President Trump visited Allentown this week (where they did, in fact, close most of the factories down) and implored Pennsylvania to reopen, much to the chagrin of Governor Wolf. Interestingly, word on the street is that the president and the state GOP may have had a divorce of sorts. No word yet on who will get custody of the kids.

As we were tapping the keyboard, the governor announced the next dozen counties that will move from red to yellow a week from today.  Congrats to the lucky winners!

Some county commissioners this week announced they will move their own counties from red phase to yellow phase on their own, most of them making the case that weighty policy decisions should be made locally and not by the state. This is, of course, why so many municipal governments have raised their local minimum wage and instituted paid leave policies and strict gun laws. You know, local control and all that jazz.

The counties’ actions also moved Governor Wolf’s temperament from his normal green phase directly to red, skipping over yellow entirely. He made it very clear that there will be no goodies for those who defy executive orders. If you don’t eat your meat, you can’t have any pudding!

The governor also made it clear during his press conference this week that employees of businesses who open illegally are not required to work and can continue to collect unemployment benefits. That thud you heard was the secretary of Labor & Industry passing out from exhaustion.

Speaking of unemployment, there are now 36 million Americans out of work, compared to, like, 14 or 15 before this all started. “Tragic” doesn’t seem like a strong enough word here. 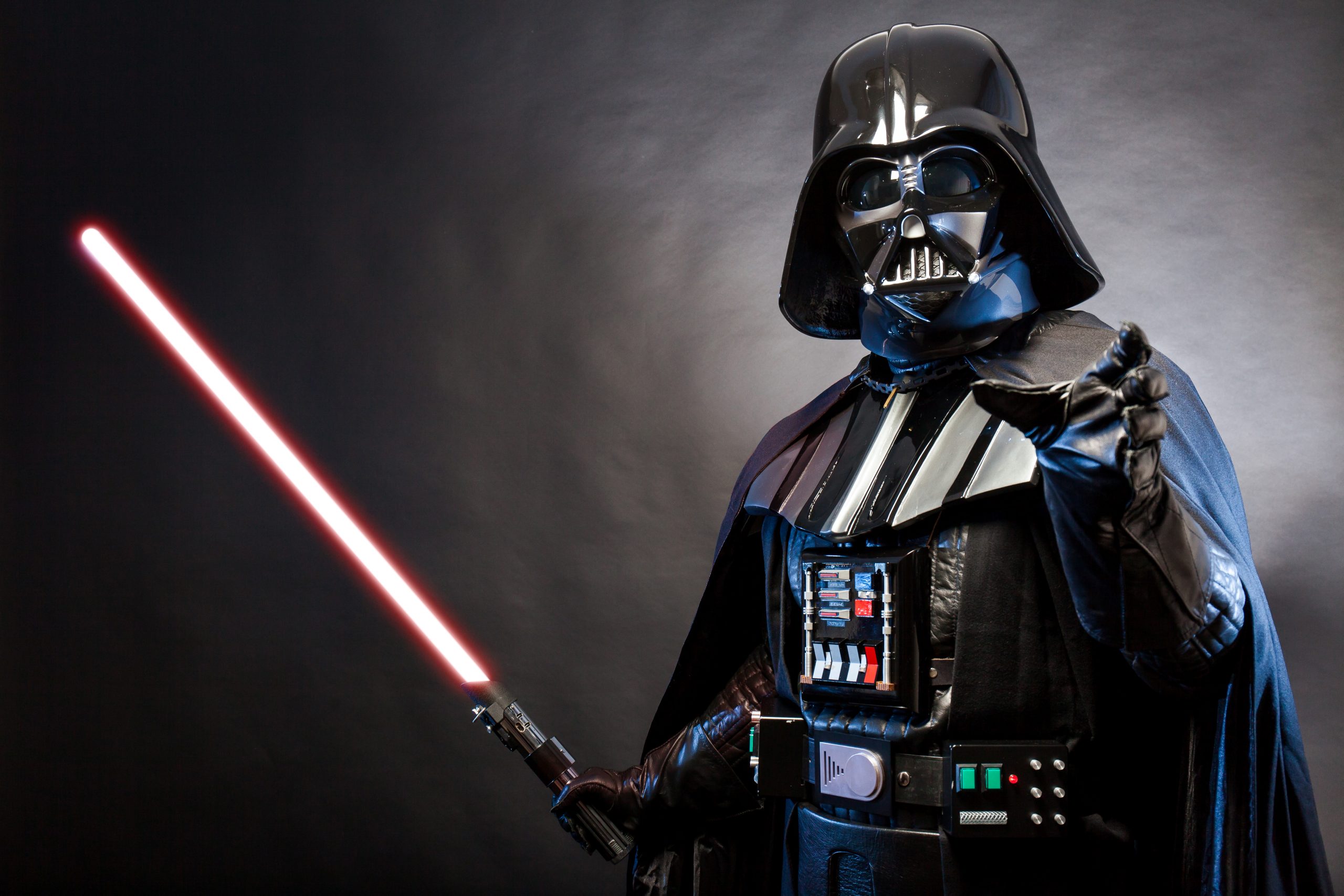 If you happen to be a county commissioner and are thinking of pulling a Fleetwood Mac and going your own way, you should check out what might be at stake. Here is a handy rundown.

The primary elections are right around the corner (or at least we think they are, we have lost all sense of time) and there seems to be some question about the safety and security of mail-in ballots. Maybe we should ask the military, which has been using mail-in ballots since the CIVIL FREAKING WAR! Maybe they have an opinion.

A lot of folks have asked if there will be a stimulus check part deux coming anytime. The answer is maybe. The U.S. House certainly wants a second bite at that apple, and if you listen closely to the Federal Reserve chair, it sounds like he’s grabbed the same hymnal.

Governor Wolf this week signed an executive order that will grant civil immunity to health care providers during the pandemic. Clearly an impeachable act; get him outta there.

Retail sales in the U.S. dropped a staggering 16% last month, an all-time record. Of course, you’d never know it from the amount of Amazon boxes our neighbor gets delivered every day. But don’t get us started on that guy.

In a departure from news of the craptastic nature, we give you this heartwarming piece about a priest in South Philly who rides around in the back of a pickup truck, handing out blessings. When we read the story, all we could see in our heads was Father Carmine blessing Rocky from his window before the fight against Apollo Creed.

It was a very busy week on the Triad socials this week, as we hosted Senate President Joe Scarnati for a fireside chat.

Also, be sure to check out this piece from our friend and senior consultant Jennifer Mann about the wonderful work being done by Jaindl Farms.

Rae Lynn Cox of the United Way of the Capital Region gives us a rundown on the organization’s amazing pandemic-related work.

And finally, don’t forget it is Craft Beer Week, so raise a glass to our friends at Bald Birds, Yards and Voodoo Breweries.

In our We Can’t Make This Up segment this week, we take you to the Philippines, where they are using none other than Darth Vader to enforce COVID-19 lockdown protocols. You know what happens if he finds your lack of social distancing disturbing, right?

That’s what passes for news around here as residents of Dauphin County once again get left at the Yellow Phase altar. Thus, you will continue to see our smiling faces online for a few more weeks at the least! From all of us at Team Triad, have a great weekend!