What PA Races to Watch Tomorrow

This year will be the first general election where voting-by-mail will be a significant factor as recent election reforms allowed this option. It is very similar to the long-time absentee ballot provisions, however, it does not require “an excuse.”

United States Election Project is where I go to check the current status of Mail Ballots in Pennsylvania. 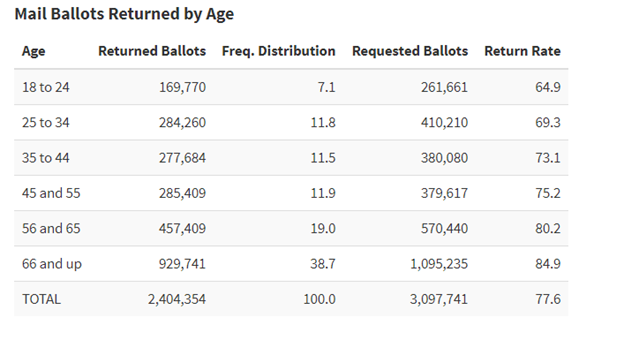 Pennsylvania Legislative Services has information about the statewide races and interactive maps for the Congressional, State Senate and State House Districts.

The top Congressional race in Pennsylvania is the 10th District which includes Harrisburg and York. Representative Scott Perry is being challenged by current Auditor General and former State Representative Eugene DePasquale.

Legislative spending has increased significantly this cycle as highlighted by PennLive and the Pittsburgh Post-Gazette.

Senate Republicans are defending their four seat Majority. The races to watch, and for context, the results of the 2016 Presidential race are:

House Republicans are defending their Majority as the Democrats are aggressively seeking a net gain of nine seats. The races to watch and the 2016 Presidential results by District include:

Websites I will be using on Election Night: