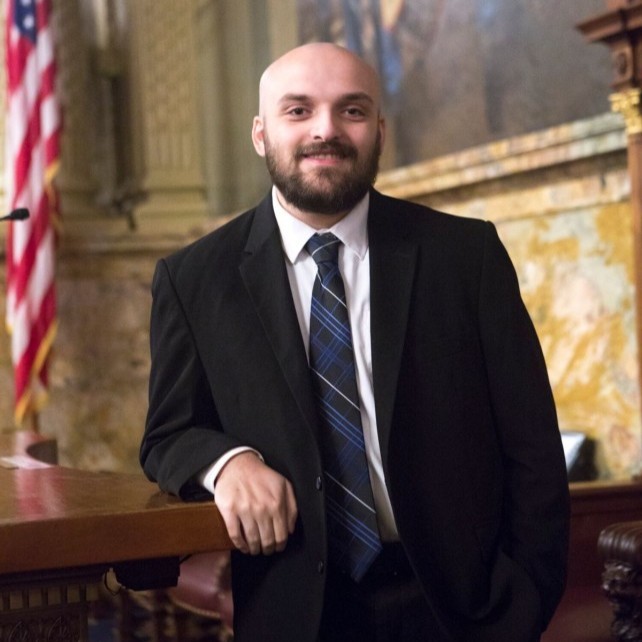 The level of uncertainty everyone felt in the past year and a half goes without saying. It was a hard time for everyone. That also goes for someone like me who graduated from Temple University right in the middle of the pandemic. Like many people, my plans for the upcoming year went up in smoke. I was left directionless in my career at a time where the whole world was left without any direction. With this year already seeming to be a better one compared to the disaster known as last year, I hope to able to regain the direction I lost last year and move forward after this internship with confidence in myself and my future.

Being a political science graduate from Temple University and a former Bipartisan Management Committee fellow, I knew I wanted to renew my interest in both Pennsylvania and state politics. I am thankful that Triad Strategies has given me this opportunity during the busiest time in Harrisburg, with the budget process being finalized. Luckily, this allows me to be an active part of Team Triad while they move forward with their goals following a busy budget season. My personal goal for this internship is to help Team Triad whenever and however I can so that this summer as a whole is at least a little less stressful for the team across the board.

Triad Strategies is the premier organization for government relations in the state, and I am extremely thankful to be surrounded by a team of experienced professionals that know everything and anything about how our state’s politics operate. My time working under former Representative Roebuck’s office demonstrated to me the importance and value of policy work from inside a House Committee, so I am eager to be a part of a team that is instead working from the outside looking in on the policy making process in Harrisburg.

Over the summer, I hope to be an active and valued part of Team Triad, working to understand what it truly takes to “get stuff done” in Harrisburg and how the magicians at Triad perform their magic.