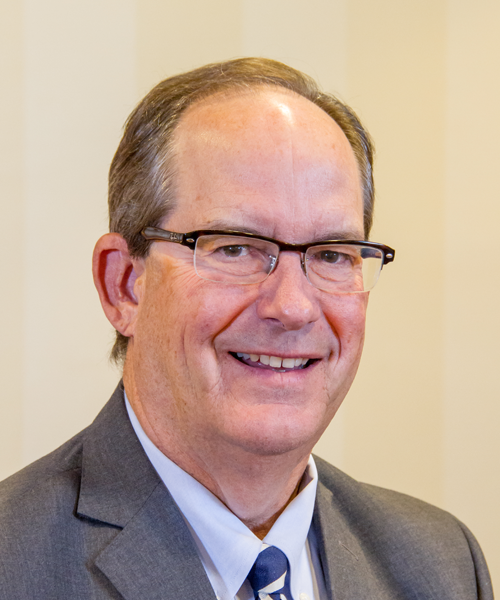 Seven years ago, Associated Pennsylvania Constructors – a trade association for highway builders – was part of a coalition that succeeded in advancing what became known as Act 89 of 2013, a funding measure that increased transportation funding by $2.3 billion per year.

While transportation advocates were thankful for the boost in revenue, we recognized that Act 89 did not address the entire funding gap, which at that time was close to $5 billion per year. We knew we would need additional funding in the future. What we did not know is that the next funding crisis would occur merely seven years later. The next funding crisis is here.

What happened? COVID. The Motor License Fund was originally expected to lose $850 million from April 2020 (the start of COVID-19) through June of 2021. That is now estimated to be $500 to $600 million. While revenue is starting to return to normal, what was lost, $380 million to date due to COVID-19, is gone for good. PennDOT has reduced construction projects by some $400 million for each year.

There are several other factors that have accelerated the funding problem. Pennsylvania continues to divert revenue ostensibly marked for highway use for non-highway purposes – more than $700 million per year for State Police operations and $150 million to fund Real ID. The diverted amount is the equivalent of more than 12 cents per gallon in fuel taxes, or about 20 percent of Pennsylvania’s gasoline taxes.

Additionally, the federal government has pushed for PennDOT to annually shift $430 million from local roads to restore the Interstate Highway System and an $820 million mandate to upgrade guardrails, and another $100 million to repair landslides that have plagued the state in recent years. Couple all that with the revenue reductions resulting from the coronavirus pandemic, increased fuel efficiency and the growing popularity of alternative fuel vehicles, and one can understand why we are facing a renewed funding crisis.

The funding woes affect all Pennsylvanians, in terms of highway safety issues, quality of life, economic prosperity and even food and energy security. Associated Pennsylvania Constructors has mounted an advocacy campaign, reaching out to our state’s elected leaders to make sure they are aware of this impending issue and to offer suggestions on how they might address the funding needs.

A solid, bipartisan majority of our elected officials recognize the importance of an adequately funded transportation system. Highway projects create jobs, not just in the construction industry, but in all facets of commerce. Yet, we clearly are headed in the wrong direction as it pertains to highway funding.

Here are some ideas that policymakers might consider as we face this crisis yet again:

Will these steps take care of the entire problem? No, but instead of the wrong direction in which we are headed currently, they will help us begin to change course. Our prosperity and quality of life are depending on it.