Wyoming Congresswoman Liz Cheney was unceremoniously evicted from her Republican caucus leadership position Wednesday on account of her refusal to stop calling out Donald Trump. Despite her ouster, Cheney quickly made it perfectly clear she is only at the beginning of her quest to defend democracy, the Constitution and the rule of law, politics be damned.

Which brings us to a riddle: What’s the difference between Liz Cheney and a WWII Kamikaze pilot? Kamikaze pilots rarely crashed their planes into battleships more than once. Messers. Trump and McCarthy, consider yourselves warned.

The first thing former Lehigh Valley Congressman Charlie Dent did was launch “A Call for American Renewal,” a collection of “prominent Republicans, ex-Republicans and independents” whose mission is to build “a new, common-sense coalition” to fight extremists at both ends of the spectrum. The initiative was announced in a Washington Post op-ed submitted by Charlie and others.

Only the drama in Washington could shove the best story of the week to the backseat… that story being the Centers for Disease Control and Prevention lightening up on mask requirements for those fully vaccinated for COVID-19. Pennsylvania followed suit and said it will lift the masking requirements completely once 70% of adults are fully vaxed.

PennLive columnist John Baer mused about a Senate Republican request to lift coronavirus mitigation measures on May 28, three days before Memorial Day, instead of Memorial Day itself as Governor Wolf had announced. Baer said the request seemed reasonable, but ever the cynic, he then wondered whether the lawmakers made the request knowing it would be rejected and were simply extending the year-long game of COVID-19 Gotcha.

Pennsylvania will have the distinction of becoming the first state to challenge a governor’s emergency powers next week when voters go to the polls in the primary election. Two of four ballot questions would roll back certain emergency powers and let the General Assembly into the decision-making process because, you know, the legislative and executive branches have such a harmonious relationship. For a rundown on all four issues, follow this link.

Governor Wolf hit the trail this week to urge voters to reject the proposed amendments, traveling to western PA to school the Yinzers on the possible consequences for limiting a governor’s emergency powers. And as we head toward the Tuesday election, you may also want to read or re-read this column by the aforementioned John Baer.

A subcommittee of the Transportation Revenue Options Commission is pondering what could replace the state’s liquid fuel taxes, which are slowly heading toward obsoletion due to improving fuel efficiency and development of alternative fuel vehicles. It seems that mileage-based user fees would be the fairest and most equitable way to pay for highway construction and maintenance, but shifting to such a model will be a long and winding road.

More than 1,000 gas stations from Virginia to Florida ran out of fuel as panicked motorists rushed to make sure they had enough gas for… whatever, after hackers shut down a petroleum pipeline that serves much of the northeast U.S. The pipeline operator reportedly paid a ransom of nearly $5 million and sparked a national discussion of the country’s infrastructure vulnerabilities.

A bill that would enable parents to ask that their kids get a do-over of the 2020-21 school year passed unanimously this week in the Senate Education Committee. At present, only the school and teacher get to weigh in on whether to hold a student back.

Add dog wardens to the list of things in short supply in Pennsylvania these days. Officials from the Bureau of Dog Law Enforcement say funding shortages have hampered the bureau’s ability to keep tabs on the state’s more than 100 licensed kennels. Bills in both houses would raise dog license fees to $10 from $6.50, the first increase in two decades.

This week’s Shameless Client Plug goes to the National Liberty Museum, which held its 2021 annual Teacher As Hero award ceremony last weekend. Of the 10 teachers recognized nationally, half were from Pennsylvania. Yay PA!

In our We Can’t Make This Up segment, we travel to Pennsylvania’s Forest County, one of several PA counties where deer probably outnumber humans. But there may be another non-human, non-deer resident: Bigfoot. We’re not claiming we’ve seen him there (that would be difficult, having never visited Forest County, although Roy Wells is said to have been spotted in Cook Forest after the 1991-92 tax increase). But for anyone looking for adventure, you could check out the Forest County Bigfoot Festival, June 11-13 in Marienville, on the edge of the Allegheny Nat 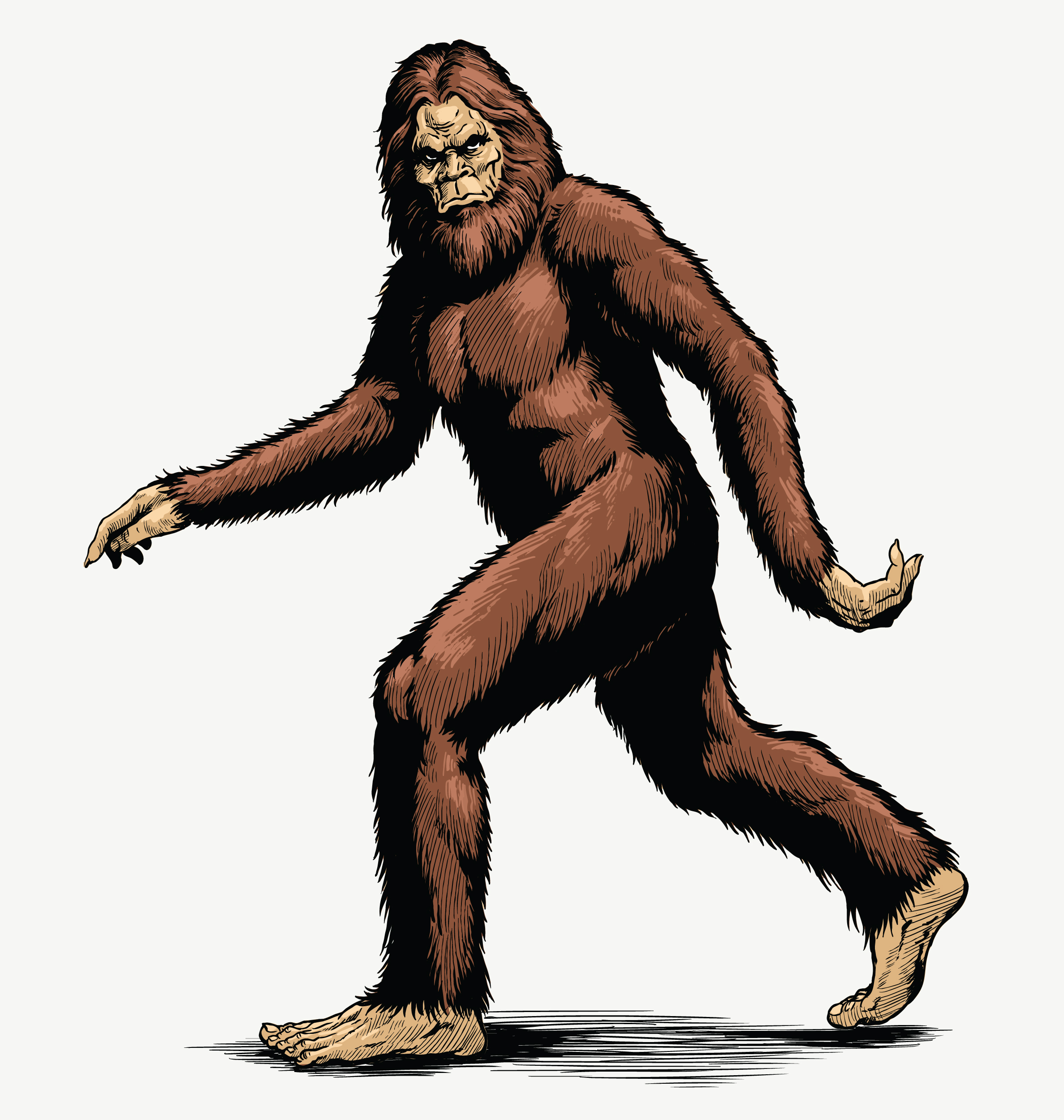 Finally, a double shout-out to two of our very good friends. The first is Dave Black, who retires next month after 20 years as president and CEO of the Harrisburg Regional Chamber & CREDC. The second is Ryan Unger, who the next day will succeed Dave as chamber/CREDC president and CEO. Thanks to Dave for your service to the community, and our best wishes to you both.

And that’s what qualifies as news this week as we cruise through the merry month of May! Team Triad wishes you a happy weekend, and we’ll see you back here again in a week!