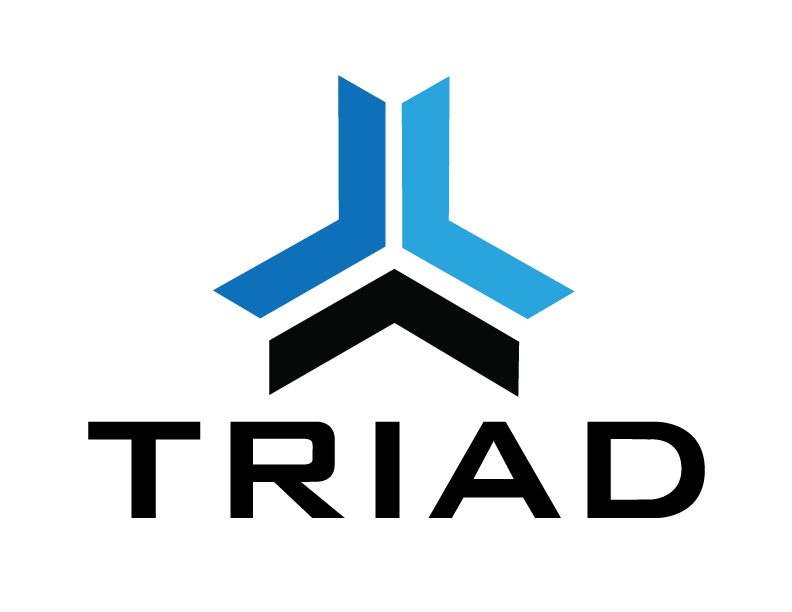 President Joe Biden is in Europe this week to kick off the annual G7 meeting of world leaders. This morning they posed by the ocean for the annual “family photo,” which is a lot like the one you take with your extended family over Thanksgiving. Everyone is smiling but kinda uncomfortable, they can’t wait for it to be over, and instead of taking the picture by the sea, you take your picture next to the turkey that Aunt Josephine overcooked AGAIN… for the fifth straight year…

While you were sleeping last night, a bipartisan group of 10 U.S. senators shook hands on a $1.2 trillion infrastructure plan. However, because this is 2021, both the far left and far right wings of the chamber immediately trashed the deal and pronounced it dead on arrival. That’s what you get when you put 10 moderates in a room, folks.

That same body this week produced a report on the 1/6 insurrection/rally/protest/peaceful visit. The report lays out in stark terms the “what happened” without touching upon the “why it happened,” which is actually fine because everyone already has a preconceived notion on that question, so a report on the “why” will be about as useful as those empty cicada carcass shells that litter our lawns.

National Democrats are in full pearl-clutching mode as some of the big Biden plans are currently on the rocks in Congress, as if this is some sort of shock and Biden’s team is out having three-martini lunches. Reality check: the size of the Democrats’ majority in the U.S. Senate can be measured from the soles of Vice President Kamala Harris’ Converse sneakers to the top of her head. It is not like there is much room for error.

Back here in Pennsylvania, lawmakers had themselves a busy week preparing for the state budget sprint. The biggest news of the session was that lawmakers, buoyed by a big vote at the ballot box in May, voted to end the governor’s COVID-19 disaster declaration, which means… let us get back to you on that one. The vote may or may not affect a wide range of things like business waivers, Medicaid payments, unemployment compensation and SNAP benefits, but if you ask 17 people right now, you’ll get 18 answers.

The PA House GOP also unveiled its long-awaited election reform package against the backdrop of a national conversation on whether to have another audit of the 2020 results. While such an audit happening is about as likely as former President Trump returning to the White House in August as anything other than a visitor (which is even more unlikely), the election reform discussion will almost certainly happen before lawmakers return to their districts in late June.

For his part, Governor Wolf came out swinging against both the idea of an election audit and any attempts to add voter ID to Pennsylvania’s electoral process. Lines in the sand have now been drawn, so toss the volleyball in the air and pitter patter, let’s get at ‘er!

The state Department of Labor and Industry unveiled its snazzy new unemployment compensation website this week, prompting howls of disapproval from some folks who said it is not the right time to debut a new system. For folks who have been howling about the system being broken for a decade, when exactly is the right time?

If you haven’t been following the full-scale gas fire over at PSERS, the grand jury that has been empaneled over the $65 billion retirement system’s perceived mismanagement has now prompted lawsuits and calls for heads to roll. Suffice to say this will get worse before it gets better. How much worse is anyone’s guess.

A surge in demand and COVID-related supply chain disruptions are causing food prices to skyrocket nationwide, which we are sure you’ve seen if you eat food, like we do. We don’t know when this phenomenon will subside, but we do know that a $50 package of bacon will spell doom for the Democrats in the midterms next year, no matter what the root causes may be.

Governor Wolf has made a big injection of school cash his hill to die on in this year’s budget battle, insisting that all new funding get driven out through the state’s fair funding formula. For those who remember the fair funding formula commission of days gone by, the new formula was the product of a whole lot of bipartisan work. Given that the chairs of the committee were a House Republican and a Senate Republican, this probably shouldn’t be nearly as controversial as it has become. It is not like Bernie Sanders drafted it and gave it to Wolf.

Meanwhile, legislative Republicans are looking for a sizeable increase in the EITC program, which provides scholarships to families who don’t want their kids in public schools. Their latest salvo clocks in around $300 million. Hmmmm. If we took this paragraph and married it to the last one, it would seem to us there is a roadmap to compro… ah, never mind. Carry on.

The House this week passed a measure that would allow outside groups (rhymes with NR Hey!) to sue municipalities that enact stricter gun laws than the Commonwealth Uniform Firearms Act will allow. While you may debate the merits of allowing such lawsuits until the cows return from Mars, there is really no debate over the term “uniform.” Title 18, Chapter 61, subchapter A if you are playing at home.

With unemployment at its lowest level since March of 2020 (we can’t quite remember what happened that month, but we think it sucked) there are still about a million unfilled jobs available in restaurants. Cue the debate over low wages vs. generous unemployment benefits. Having read quite a bit about this topic, we are gonna throw a really controversial take into the fray on this one. What if – and stay with us on this one, it gets complicated – it was a little from Column A and a little from Column B?

Fans of extending and making permanent the COVID-era policy of allowing cocktails to go (that would be us) are getting a little antsy because a bill to do so seems to be languishing back in a Senate committee. Fear not, fellow to-go cup travelers: the General Assembly has a long history of using one liquor code bill to do a dozen things in late June. Lawmakin’, babies.

Team Triad notes with sadness this week’s passing of Arlene Ashdale, wife of longtime client and friend Joe Ashdale. Our sincere condolences and prayers go out to Joe and his entire family during this difficult time.

In our We Can’t Make This Up segment, we are off to Sydney, where an anonymous app designed by the FBI and Australian law enforcement has snagged hundreds of criminals doing everything from drug trafficking to contract hits. We share this because, if you are like us, you have your company’s name in several search engines to alert you when it appears in print. This is where we tell you that the Asian Triads are not in any way affiliated with the Pennsylvania Triads, and to let you know that our President Roy Wells is resting comfortably after his small heart attack when he saw his company’s name in this Washington Post report.

That’s what passes for news around here, where things are getting a bit raw up in the building on the Hill as the budget deadline grows in the windshield. We will be here for all the slings and arrows next week and beyond. Until then, from all of us at Team Triad, have a great weekend!