President Trump shocked the country this week when he stated, rather nonchalantly, that he’s been taking the anti-malarial drug hydroxychloroquine to protect against COVID-19. Fox News’ Neil Cavuto was not pleased by this development and thus, the president and Fox News are now officially Splitsville.

Also on the national front this week, Americans were bombarded by news stories of potential vaccines being developed by year’s end. In our nation of folks raised on instant gratification, “year’s end” is quite the jagged little pill to swallow. Half the country is still searching Amazon Prime every day for “coronavirus vaccine.”

As you read today’s tome, Governor Wolf is moving more counties from red to yellow and even yellow to green, so we thought it would be helpful to share exactly what it means to move from red to yellow.  NOTE: It doesn’t mean what you think.

General Assembly Democrats parted ways with the governor for the first time since the pandemic began by asking him to consider moving real estate sales from the verboten list. Wolf complied the next day, and all was well in the land.

Some folks seem to be of the misconception that Team Wolf is making decisions without consulting physicians and other assorted experts, and instead using a Ouija board and goat’s blood. In an effort to disavow some folks of that notion, here is a story that lays out who has the boss’ ear on reopening.

As the economic malaise continues to envelop the nation, the local impact of the pandemic is getting a bit clearer, and it’s not great news for schools, we learned this week. Districts across the state are forecasting at least a billion–dollar shortfall in property taxes this year, so y’all know what that means.

Speaking of school districts, we pause for a moment to bring you the cautionary tale our Triad Chucklehead of the Week, a school director from central Pennsylvania who this week threatened to shoot anyone not wearing a mask who comes within six feet of her. She should probably understand that prison is not exactly where you wanna be during a pandemic, either.

As folks across the country celebrate (or mourn, as the case may be) the end of the school year, parents are starting to wonder exactly why they are getting ready to write hefty tuition checks to colleges that may be entirely online this fall. The University of Phoenix would like to have a word with you should you be one of those parents, we suspect. 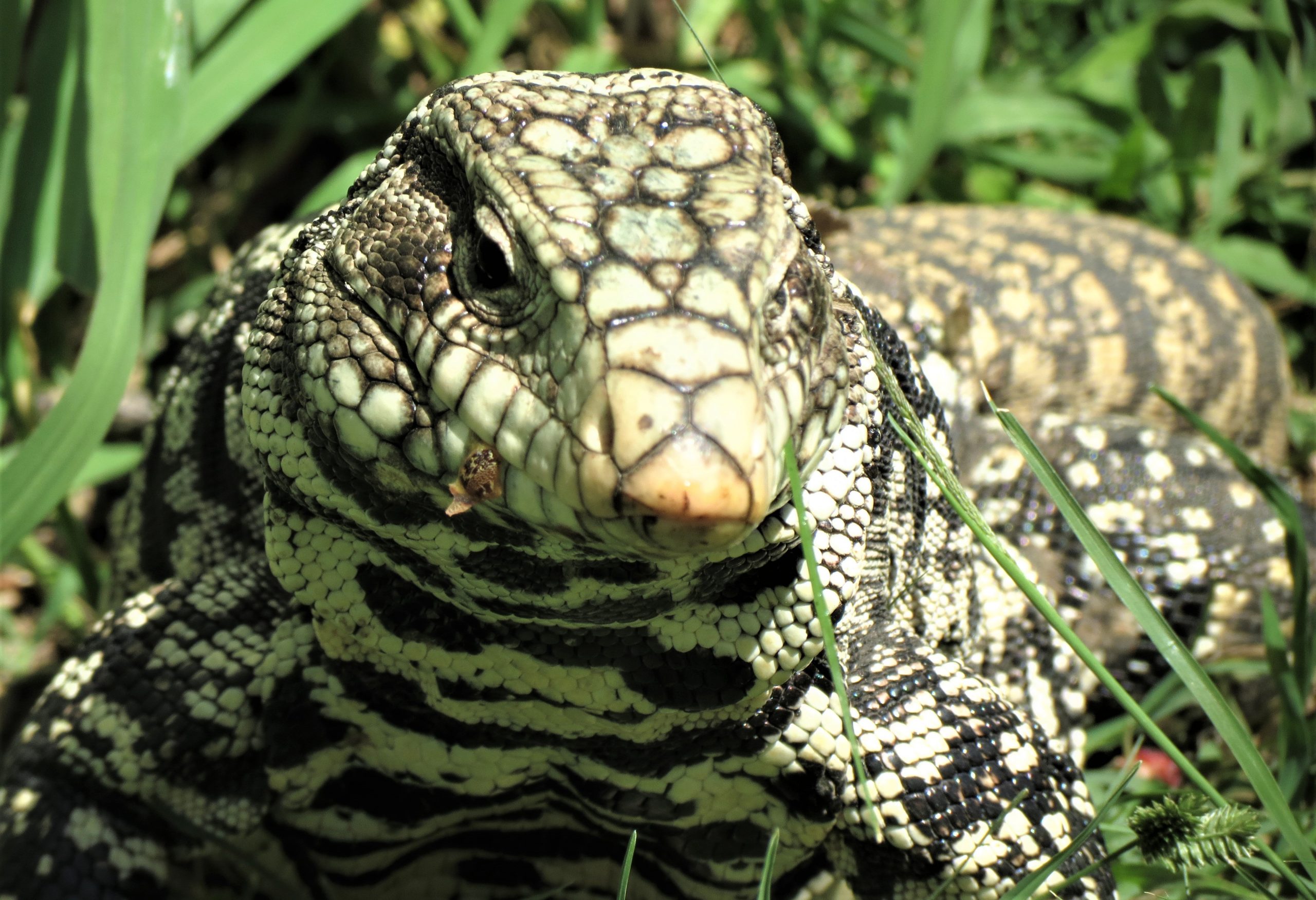 Recipients of SNAP benefits (the food stamps of yore) will soon be able to use their loot to buy groceries online, much like the rest of the civilized world. Remember all those months ago when it was fashionable for elected officials to try and slash said benefits because we were in an economic expansion that was never going to end? Yeah, we do too!

Amusement parks are still struggling to figure out how to operate in this less-than-brave new world, and there is a small chance you might need a reservation to get into one. We assume it would be tough to keep a mask on one’s face hurtling down a rollercoaster track at 70 miles per hour.

As Pennsylvanians struggle to get their feet under them with all the shifting pandemic rules and regulations, we thought you might be interested in this story of what happened the day the country reopened after the Spanish flu in 1918. Apparently, about 20,000 Philly residents boarded ferries over to Camden (where the saloons opened early) and turned that city into their own personal pub/casino/drunk tank/urinal. Philadelphia: sticking it to Jersey for a century!

Our Shameless Client Plug this week goes out to our friends at Pocono Raceway, who got the conditional green flag to run NASCAR’s first-ever doubleheader race weekend in June, albeit without fans. If Monroe County goes to yellow, the Tricky Triangle goes green!

On the Triad Socials this week, our friends at Energy Transfer send a video salute to all heroes while they keep moving the energy to help them get the job done!

Also, our good friend Bob Christian from the West View Water Authority tells us how his operation is responding to the crisis.

Moving along to our We Can’t Make This Up segment, we take you to Georgia, where they are dealing with an invasive species of lizard known as tegus, asking residents to “humanely” kill the little buggers.  As the summer of murder hornets approaches, we give you the next greatest thing: lizard invaders.

That’s what passes for news around here on the eve of Memorial Day weekend! We hope you and yours find some way to celebrate in safety so that you can all come back and read our drivel again next week! From all of us at Team Triad, have a great weekend!