General Colin Powell was laid to rest this week after he passed away at the age of 84. Powell was a groundbreaker at every level, becoming the first Black man to serve as chairman of the Joint Chiefs of Staff, as well as secretary of State. America truly lost a hero.

On Wednesday, President Biden came to his ancestral home of Scranton (did you know he is from Scranton? Never mentions it!) to tout his Build Back Better agenda. You know, there is no place like home when you are getting pummeled by your own party in Congress.

Even as House Speaker Nancy Pelosi told the media she is confident there is an agreement on President Biden’s domestic spending plan, Senators Joe Manchin and Bernie Sanders were behind closed doors screaming at each other over the price tag. Sanders said the package should be $6 trillion, while Manchin said he’s more comfortable at zero dollars and zero cents. Yeah, sounds like a deal is imminent.

British officials have unveiled the long-awaited sequel to the Delta variant, we heard yesterday. The new super-charged COVID variant will be called Delta Plus, which we thought meant more leg room and one free checked bag. Apparently, we were sadly mistaken.

Twenty million Americans quit their jobs at some point during the pandemic. If there was any question that COVID has reshaped the American workforce, there shouldn’t be. Apparently, being stuck at home for months on end gives people a lot of time to think about how crappy their jobs really are.

Something called the Joint Committee on Documents held a voting meeting to sustain the Pennsylvania Department of Health’s mandate on masks in schools. This marked the first time the Joint Committee on Documents held a meeting that was watched by more than zero people. Some committee members didn’t even know they were committee members. “I’m a member of the joint, what, now? Come again?”

Gov. Tom Wolf hit the highways to call for higher wages and safer working conditions for Pennsylvania workers so that they don’t become part of the 20 million who quit their jobs. Of note is a new executive order that will affect anyone who gets grants or financing from the state government: you need to provide paid sick leave or don’t come a-knocking.

Wolf also announced that starting in January, a one-time program that will forgive student loans for nursing students will open up, helping to ease the nursing shortage that the Commonwealth is lugging around. No such program exists yet for political science majors, so if you are reading this there is a decent chance you are sh*t out of luck.

Many school board races will be decided in the coming November General Election, and it appears as though these races have become a LOT more politically charged lately. We haven’t the foggiest idea why. It’s not like there is some magic internet tool that allows people to spread misinformation and vitriol all day. Oh hey, Nextdoor and Facebook, didn’t see you standing there!

Pennsylvania’s restaurants and bars, many of whom are still reeling from the pandemic shutdowns, really want to return to the heady days of being able to sell to-go cocktails. We, too, would like to walk past a bar and grab a 60-ounce margarita from the takeout window every now and again. Sidewalk drinking is fun!

This week marked some grim COVID milestones here in the Keystone State, as we passed 1.5 million total cases and 30,000 deaths. But with booster shots on the horizon, we might just be able to finally get a handle on this thing before Delta Plus takes a flight in from London.

State lawmakers this week moved forward with the most comprehensive probation reform package in recent memory. The plan, which many advocates thought was DOA, re-emerged in the waning days of the session year, which is when many long-dead proposals spring back to life. Like Michael Myers, without all the killing and stuff.

Turkey hunting will be restricted in Pennsylvania when opening day comes next week. Apparently, the turkey population is low, which is obviously all Joe Biden’s fault, according to Tucker Carlson. 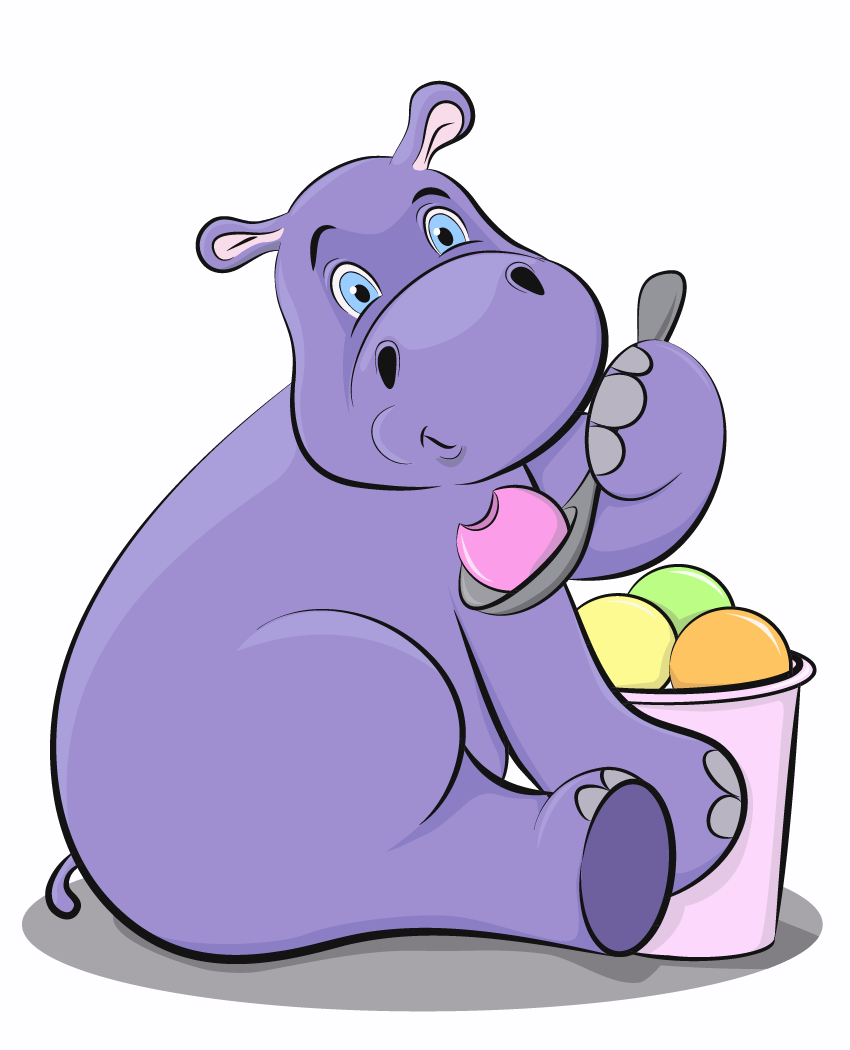 In political news this week, gubernatorial hopeful Josh Shapiro fired a warning shot across any potential primary opponents’ bow, announcing he has already raised $10 million in campaign cash. If you’d like to challenge Shapiro, he may just drop his wallet on your head.

In our We Can’t Make This Up segment, we take you to Ohio, where a U.S. District Court has decreed that drug kingpin Pablo Escobar’s “Cocaine Hippos” are, in fact, people. We assume this means that if these hippos ever become hungry, they are now allowed to eat at restaurants.

That’s what passes for news around here as we get ready for another fun-filled legislative session week.  We will closely monitor all of the governmental comings and goings, like we always do, and report whatever we choose directly to you, dear reader! From all of us at Triad, have a great weekend!