If you are wondering why you are getting our weekly wrap-up a day early, it is because Triad Strategies will be closed tomorrow in observance of Juneteenth. For some reflections on what that means to all of us at Team Triad, head on over here.

For a rundown on how this celebration of hope has become a nationwide movement for observance, we thought you also might enjoy this piece.

And finally, as we were composing this update, Governor Wolf announced that Pennsylvania will begin observing Juneteenth as a state holiday.

The U.S. Supreme Court this week was… well, busy! Those fun-loving justices began the week by affirming the right of LGBTQ Americans to not be fired from their jobs for being, you know, themselves.  The 6-3 decision was quite a shock to some folks who didn’t believe the right-leaning court would tread into those waters.

And just as the dust settled on that major decision, the Supremes came out for an encore and declared that the Trump administration cannot end the DACA program (at least not in the way it tried to do it), ensuring that 650,000 American-born children of immigrants can stay here in the good old USA for the time being. The downside here is that it sets the stage for the presidential campaign to turn into one, long, nasty fight over immigration. Because if you think the president will just accept this decision and move on, you haven’t been paying attention.

A poll released this week showed that Americans are the most unhappy they have been in 50 years. Wow, we wonder what could have triggered that kind of widespread malaise? Maybe a global pandemic that killed thousands of people and had us all locked in our homes for three months? Or was it the murder hornets?

Retail sales jumped 17% in May, and while the retail sector is still down by 7% for the year, hope springs.  Predictors of the V-shaped recovery rejoiced in the news, as did the guy in the White House. Maybe, finally, the UPS driver in our neighborhood can take the day off!

Here in Pennsylvania, we are now one of only three states that has experienced a 42-day decline in COVID-19 cases, with Hawaii and Montana joining our honor roll. While you may fairly question Governor Wolf on some decisions he has made along the way, maybe shoot him a quick thank you note as well. Or check out Florida and Arizona, where they are setting records for new cases every day. 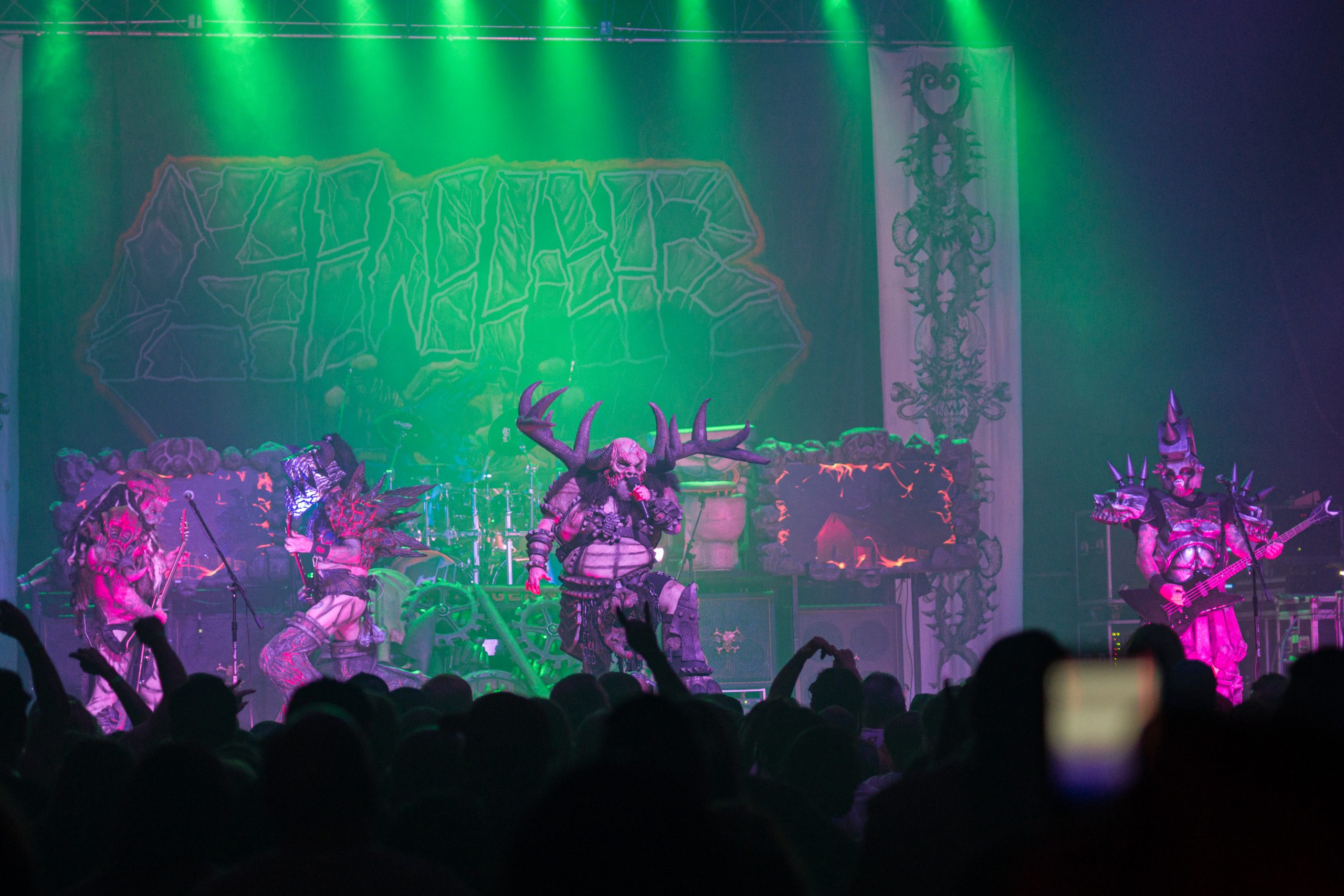 Meanwhile, Team Wolf is in state court today, as his fight with the GOP over who has the right to end the COVID-19 emergency declaration comes to a head. We’re hopeful that cases will continue to decline, and this exercise will become moot. Everyone can just take a step back, relax and maybe head out to a state park (foreshadowing alert!)

The federal CARES Act money has now been earmarked by the state, and the dollars are headed out the door. First up is the beleaguered nursing home industry, poised to collect about $175 million in cash to help better protect patients and workers.

Up next is the Pennsylvania dairy Industry, which will receive $40 million to help it emerge from these rough waters. On a related note, go buy some milk, people.

The state did process 1.5 million more unemployment claims last week, but that number is starting to level out and even drop a bit. We are sure those tired souls over at the Department of Labor and Industry are doing shots every time that number drops, like a reverse telethon tote board.

State parks attendance has jumped a whopping 36% this year (we warned you!), as many Pennsylvanians are just now discovering that we have these things called state parks. Yup, they have been there all along, people. Boats, beaches, trails, kayaks. You’d all be amazed.

Colleges are starting to formulate their fall reopening schedules, giving an entire generation of college students a huge case of agita as they contemplate another semester at home with their family instead of on campus with their friends. Fear not, young adults, it looks like most schools will be allowing students to return to campuses across the country, where you may immediately begin discarding all the advice you’ve heard about social distancing.

More than a million Pennsylvanians voted by mail earlier this month, and outside of a few scanning hiccups, all seemed to go pretty smoothly right up until counties needed extra days to count all the ballots. But, that does not constitute voter fraud, a point that former Gov. Tom Ridge made rather strenuously this week. Seems Ridge does not agree with the POTUS on the whole “mail in ballots are fraudulent” thing.

Remember when Lebanon County decided, unilaterally, that parolees and probationers could not use medical marijuana because… well, because they said so? This week the people with the REAL say-so (the PA Supreme Court) ended that nonsense. Talk about trying to legislate from the county bench.

A bunch of really well-respected university folks came together this week to warn PA (among other states) that the projected petrochemical boom in southwestern Pennsylvania may be a thing of the past in the face of weak demand and falling commodity prices. For the past decade, policy makers have touted our energy future like the clear skies would never end. Well, the storm clouds are coming. It will be interesting to watch what happens next.

We give a giant Shameless Clint Plug this week to our friends at Pocono, who today held the grand opening for Pocono Organics, which will eventually be the nation’s largest regenerative organics greenhouse.

In our We Can’t Make This Up segment this week, we take you to Richmond, Virginia, where a petition has been started to find a suitable replacement for the old Robert E. Lee statue that is about to become a thing of the past. The petitioners are calling upon the city to replace Lee with a statue of Oderus Urungus, a former Virginia resident and late lead singer for the shock-metal band GWAR. Go ahead, Google him. It’ll be fun!

That’s what passes for news around there on this lovely Thursday in the Cap City! Come back next week, when we will return to our regular Friday shenanigans because we know you all get very easily confused.  Until then, from all of Team Triad, have a great weekend!