Hello all you cool cats and kittens, it is time for your weekly wrap–up of everything you never wanted to know about your government! For example, did you know the Congressional Budget Office this week pegged the cost of the federal CARES Act bailout at a cool 1.8 trillion clams? Of course not! Did you also know that the same organization said the economy will likely need another $48 gazillion to survive?  Also, probably not! 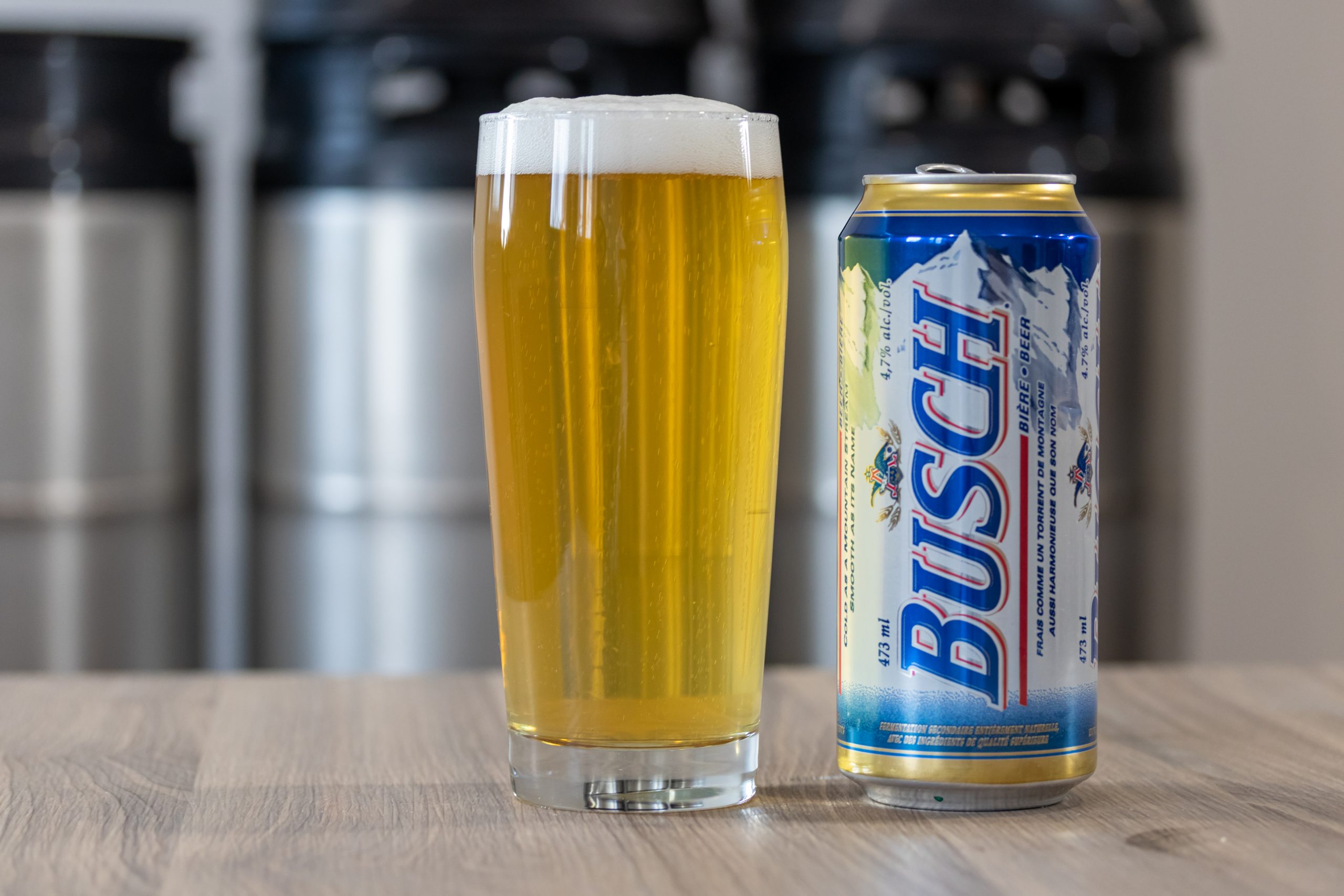 The SBA loan program within said CARES Act is officially broke, we learned today. Again, $48 gazillion more should just about do it.

We know there was a metric crap-ton of COVID-19 news this week. Calm the hell down, we will get to it. Not like you are going anywhere. Nevertheless, former President Barack Obama this week endorsed (wait for it) Joe Biden for president. This announcement was the electoral equivalent of Mitt Romney announcing his support for Donald Trump roughly ten minutes after he got elected in 2016.

Keeping track of the current president’s position on re-opening the country was an exercise in whiplash this week. On Tuesday, he announced that he had total control over the decision. Twenty-four hours later, he decided to leave the call up to the “very smart and very capable” governors. Today, he spent the morning tweeting out “Liberate Michigan! Liberate Minnesota!” Apparently our midwestern states have been overrun by hostile forces.

The battle lines over “to be open or not to be open” have fallen, somewhat predictably, along partisan lines in Harrisburg, with Democrats largely backing Wolf’s approach. But the disagreement between health experts and the business community is probably a more instructive one, and more representative of the nation as a whole. Naturally, there was always gonna come a day when the health pros were told to step aside, lest the economy slide back into the Stone Age. When that day comes is literally a gamble either way.

Governor Wolf did signal, however, that he plans to work with five fellow governors in the northeast to develop a plan to re-open and recover, which makes sense because viruses typically don’t ask for permission to enter other states, and they tend not to pay their EZ–Pass bills, either.

In case you are one of the millions of residents who found themselves jobless in the past month, there is a ray of hope over on the Department of Labor & Industry web site, where they are maintaining a list of employers who are hiring. It might not be the job you desire right now, but there may be a port in this storm for you, so check it out.

The governor this week also extolled the virtues of voting by mail during these End Times, although stopping short of mandating that the June 2 primary be held entirely by mail. Either way, you have options now, people, so use ‘em!

It is now mandatory for folks to wear masks in public, per the Wolf people. This, for some reason, has caused plenty of consternation from segments of our society. Um, you already have to wear shoes and a shirt in grocery stores and pharmacies. So, spare us the mock outrage and make a mask, already.

Just as the United States was weeks behind China and Europe in seeing the spread of the pandemic, we are likely right behind them in seeing the true economic damage. And so, we bring the news that China’s economy contracted 6.8% so far this year, a recession the size that country has not seen since the 1960s. Yeah, sorry, not all of our news is whimsical and joyous.

This week marks one year since the world stopped to watch in horror as the Notre Dame Cathedral in France burned. Fast forward a year and thousands of COVID-19 deaths later, France seems to be turning the corner and is still bound and determined to see that storied church rise again. We are gonna go out on a limb and say that the day it reopens will be quite a day across the globe. There’s some hope on an otherwise gloomy Friday!

Over on The Triad Socials this week, we sent out some #Air5 love to Pocono Raceway, the PA Professional Firefighters, Magellan Health and Wakefern Foods in our first-ever Quadruple Shameless Client Plug, which will be an official Olympic sport in 2021!

Also, check out our fearless leader Roy Wells’ musings on getting some help from good friends in this time of crisis.

In our We Can’t Make This Up segment this week, we take you to the official Twitter page of Busch Beer, where the good folks at Anheuser Busch have a gift for everyone who had to cancel their wedding due to the virus: free beer for a year. If that paragraph doesn’t say AMERICA, then we don’t know what does! Drink up, brides-and-grooms-to-be!

That’s what passes for news around here as we can just about see May lurking in the windshield! You never looked so good, baby! From all your friends at Team Triad, have a safe and happy weekend!