Although COVID-19 cases are soaring across the south, southwest and California, the jobs market added 4.8 million jobs last month, shattering all expectations. The nation’s unemployment rate dropped to 11%, further boosting the Dow, which for the past month has been blissfully unaware of any pandemic.

The Supreme Court this week continued to flummox conservatives and President Trump, this time by striking down a controversial law that restricted access to abortions in Louisiana. Chief Justice John Roberts is not going to be on the president’s Christmas card list this year, that’s for damned sure.

Back here in Pennsylvania, we have our own Supreme Court, and those fun-lovin’ justices this week ruled that the Pennsylvania General Assembly cannot unilaterally end Governor Wolf’s emergency declaration, but instead must seek his signature on the concurrent resolution in question. This was a long-winded way of telling y’all that we will be in a state of emergency until Wolf decides we aren’t.

And with Pennsylvania experiencing a slow rise in cases, the governor this week announced that face masks will now be mandatory in public. Masks, it would appear, help to significantly slow the spread of COVID-19. Yes, we realize they can also be uncomfortable, but probably not as uncomfortable as, you know, dying.

There was a significant change in course for Pennsylvania this week, as the governor also said that from here on out he will be relying on county officials to take mitigation steps, eschewing more drastic statewide measures. You’re up, commissioners. Hope you are ready for the million phone calls, five million e-mails and all the nasty memes that are in your collective futures. Because one thing we have learned in this pandemic is NOBODY is happy about ANYTHING and it is likely ALL YOUR FAULT! 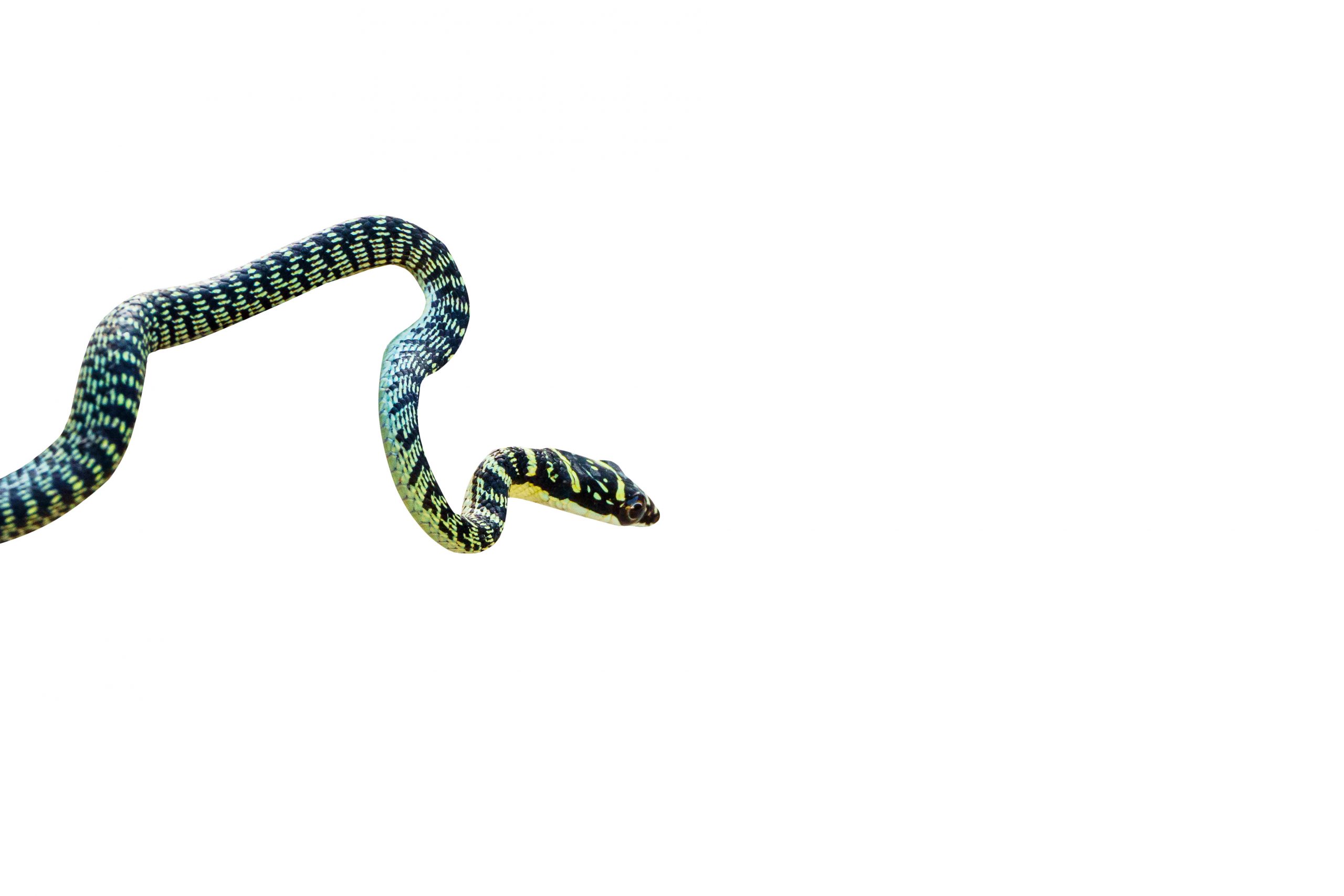 Allegheny County was first out the of box with some rollbacks in opening procedures as that region saw its first significant spike in cases. Bars in Oakland and on the South Side (or Sahth Side, if you are a native) were the hotspots, according to cahnty officials. We are looking at you, young adults.

Philly followed up shortly thereafter by slowing down the reopening of bars and restaurants (we are sensing a pattern here) until perhaps as late as August. And if you Philly denizens thought about maybe goin’ down the shore, fuggetaboudit. Dewey Beach and Rehoboth COVID numbers look more and more like Miami Beach every day.

Now that we’ve made fun of the weird dialects on each end of the state, let’s get back to your General Assembly. In the span of 15 days, that body passed two very significant pieces of law enforcement reform legislation.

And a year after becoming the first state in the country to pass a Clean Slate Law, our lawmakers were at it again this week passing even more probation and parole reforms. We point this out so that when somebody tells you our state government doesn’t work, you can ask them to stop being intellectually lazy and actually take a look at what these folks have achieved. It is their federal counterparts who often can’t find the car keys, let alone drive.

One thing lawmakers probably wish they didn’t do was loosen so many restrictions on fireworks several years back. Members of the state Senate this week tried to get that bottle rocket back in the bottle.  Who thought it was a good idea to give drunk Americans weapons-grade artillery? Here Charlie, have a cherry bomb and some Jim Beam!

The Senate this week advanced a plan that would force the Turnpike Commission to rehire everyone who was laid off when the commission made the decision to go all cashless tolling last month. We are going to rate the chances of this one as “ain’t happenin’, captain.” Move along; nothing to see here.

Business and labor leaders in Pittsburgh this week met to chat about how to use the coronavirus crisis as the impetus to start manufacturing things in this country once again. Which would be nice, as it is awfully inconvenient to ask other countries to produce the things that can keep your fellow Americans alive and safe during pandemics. For instance, a good amount of PPE is made in Europe, and they won’t even let us onto their continent right now.

President Trump sued Pennsylvania this week, reiterating once again that he really, REALLY does not like nor does he trust mail–in ballots. We are sure there are absolutely no other motivating factors at play here.

Scranton Joe Biden came to Pennsylvania to do some campaigning amidst reports that he is holding a commanding ten-point lead over Trump in the Keystone State. Yup, commanding leads are very nice in July. Ask President Hillary how they feel.

In our We Can’t Make This Up segment this week, we send our deepest thanks to WTAE.com in Pittsburgh for explaining to us how flying snakes work, along with video, and subsequently keeping us awake and terrified for five straight days.

Finally, we are sad to note the passing of Dr. Rose Mattioli, Pocono Raceway cofounder, philanthropist, client and friend. Our condolences to her many other friends, and family.

That’s what passes for news around here as we get ready to celebrate America’s birthday on Saturday! You’ve aged a bit in the past year, kid, but we are sure you will bounce back! Just make sure you don’t blow your fingers off with fireworks this weekend! From all of us at Team Triad, have a great and safe holiday!