Tensions on the Russia/Ukraine border are higher than Snoop Dog today, with Russians claiming that if they have to invade, it is all Ukraine’s fault. This reminds us of that childhood moment where your older brother grabs your hand and makes you smack your own face while repeatedly asking “why are you hitting yourself?”

The Winter of Omicron seems to be mercifully winding down, with cases falling by 44% in the past week alone. This is leading many states and cities to relax mandates on masking, which of course is leading pundits to question whether relaxing restrictions is “about politics.” And so, the old adage “damned if you do, triple dog-damned if you don’t” applies here.

Philly’s rollback of its vaccine passport for dining and other activities is also going the way of the Flyers’ season, but if you still haven’t gotten your jab, the city will give you a $100 gift card if you do! The problem is that the gift card only works at Sheetz.

The state’s Commonwealth Court is doubling down on its position that mail-in ballots are unconstitutional, even as the Supreme Court is taking up oral arguments on an appeal of that very decision. If you think this issue will be ultimately decided by the higher court, you may wanna keep the November elections in mind. That’s where the mail-in rubber hits the road.

The Supreme Court is also busy this morning listening to arguments about the state’s congressional maps, while top GOP leaders signal they will also sue over the state House and Senate maps. Here is an idea: in January of 2032, let’s just start the entire map-making process in court and save everyone some valuable time.

A report was released showing that 98% of the school buildings in Philly have some level of lead in the drinking water. If one ever wanted to know what the impact of financial disparity is on school funding, think about this. In some suburban districts, kids are fighting over who gets the newer iPad, while in Philly the kids are just flat-out gulping lead after gym class. Seems rather unfair.

Some lawmakers are touring school districts this week and finding (SHOCKAH!) that some districts are short-staffed. Having identified the problem, the next step is figuring out how to fix it. And if they can figure that one out, we can move on to the nursing shortage, the truck-driver shortage, the manufacturing-sector shortage, the restaurant-worker shortage…

Speaking of nursing shortages, do you know a nurse out there who is just the best at what they do, one who really rocks banana socks? Well, our friends at Independence Blue Cross (Shameless Client Plug alert!) would love to hear from you so they can shout out PA’s best nurses during their Celebrate Caring extravaganza!

Hey, the Commonwealth Court is back in the news again, this time for voiding a Philadelphia ordinance on lost or stolen handguns. To be fair, it is called the Pennsylvania Uniform Firearms Act for a reason.  The crafters of the act and all subsequent changes were VERY careful to maintain statewide uniformity.  Because as we all know, gun crimes in North Philadelphia are the exact same as they are in Crawford County.

Wolf administration officials announced the start of new doula services for pregnant inmates in Pennsylvania. This groundbreaking new program will assist both expectant and new mothers in the system and has the added benefit of teaching some of us rather clueless souls what doula services actually are.

With Pennsylvania kids lugging around tens of billions of dollars in student loan debt, Team Wolf is back at the task of trying to establish tuition-free college in Pennsylvania. With the GOP being rather cool to that idea, allow us to introduce you to our many state building trades (Shameless Client Plug alert #2!) apprenticeship programs! Just as much fun, with 100% less debt!

The Disney Corporation announced it is getting into the housing business. The new, planned communities will feature spacious homes that smell like human sweat, complete with 300 people standing in line in front of your bathroom and a giant rat at the front door.

In political news, there is a U.S. Senate debate on Monday, where we will finally get to hear from all of the GOP candidates who… wait, what’s that? Oz can’t make it? OK, well at least David McCor… hold up.  He’s not coming either? And now Carla Sands is out, too? You know, if you are trying the shed the carpetbagger moniker (be it New Jersey, Connecticut or California), maybe start by actually being in the Commonwealth for a debate. Just a suggestion.

Over on the Triad socials, say congrats to our own Brandi Hunter-Davenport for making the list of the top 100 black influencers in Pennsylvania. While you are there, make sure to check out Todd Brysiak’s budget musings (both of them!) and hell, maybe even apply for a job at Triad while you are there! It was a busy week! 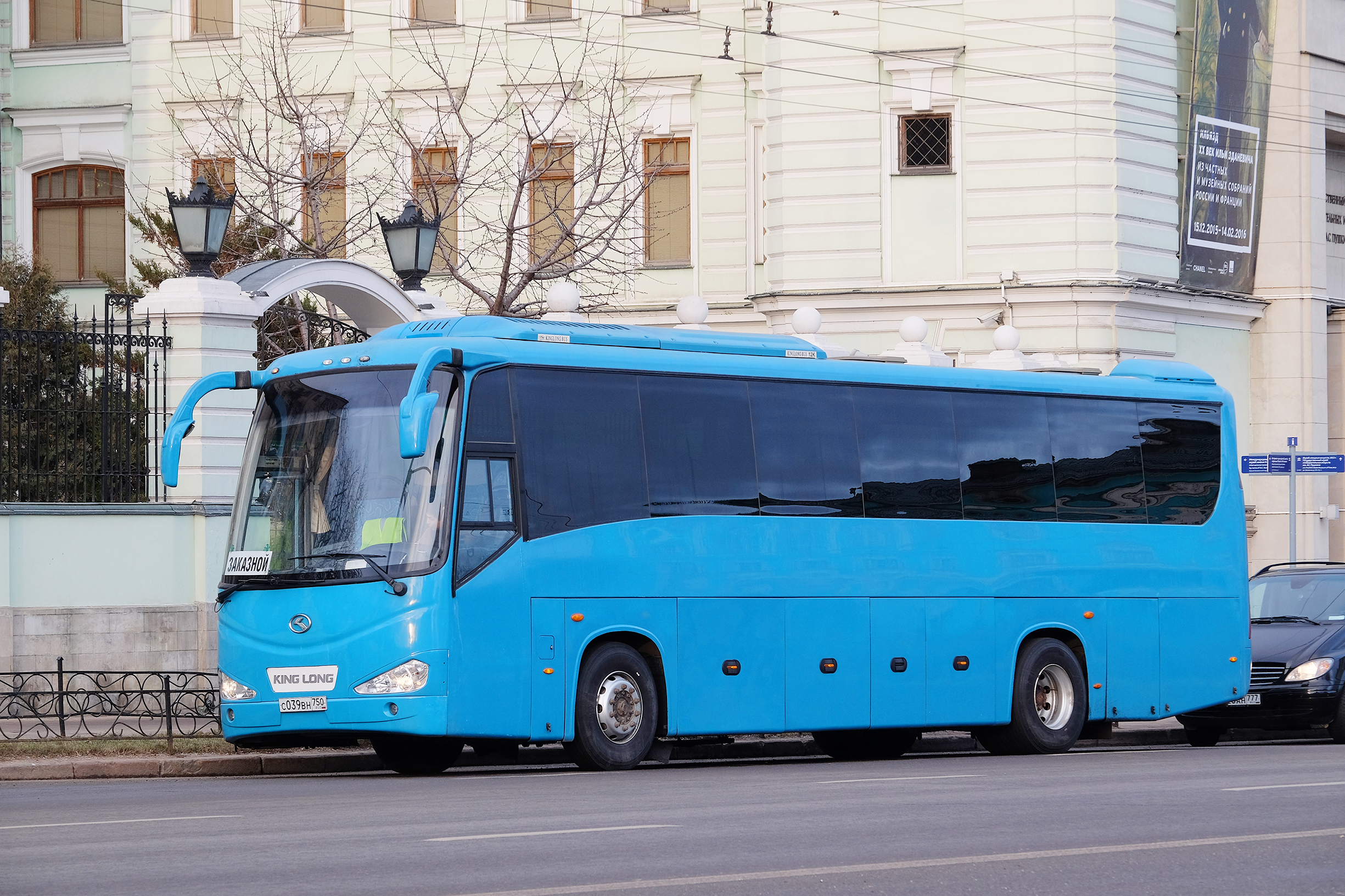 In our We Can’t Make This Up segment, we take you to lovely Georgia. As our increasingly partisan campaigns try to “out-Bernie” Bernie Sanders or “out-MAGA” Donald Trump, we found a candidate who cut directly to the chase. Meet Georgia gubernatorial candidate Kandiss Taylor, who is traveling the state in a bus emblazoned with her campaign slogan: Jesus, guns, babies. Right to the point, and we hope not babies WITH guns. In any case, it is slightly better than lawyers, guns and money, with all due respect to the late Warren Zevon.

That’s what passes for news around here as fake spring fades into second winter here at Triad World Headquarters. Join us next week, when we will desperately look for something to entertain you with once again. Until then, from all of us at Team Triad, have a great weekend!