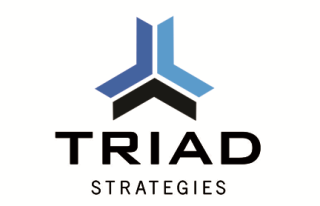 Senate President Pro Tempore Jake Corman (R-34) offered his initial reaction on Gov. Tom Wolf’s proposed tax hikes: “Governor Wolf and his Democrat allies are once again proving they have forgotten about Main Street and every middle-class family in the Commonwealth.  The governor’s latest tax scheme would be a fatal blow for many employers across Pennsylvania..."

Speaker of the House Bryan Cutler (R-Lancaster) issued the following statement in response to Gov. Tom Wolf’s annual budget address: “Today we learned exactly what priorities Gov. Wolf has for the people of Pennsylvania. While I respectfully disagree with many of these proposals, including raising income taxes and full legalization of marijuana, my deepest concerns are related to the actual administration of our government..."

Senate Republican leaders today called Governor Wolf’s massive tax and spend budget proposal “dead on arrival” in the Senate, saying it is out of touch with Pennsylvanians and small businesses that are struggling to survive during the COVID-19 crisis.

After Universal Shutdowns of the State’s Economy, Wolf’s offers a Budget that Crushes Pennsylvania’s Working Families