Votes for Women: 100 Years of Progress

Amidst the chaos of 2020, we celebrate the 100-year anniversary of the adoption of the 19th amendment which allowed women to vote.  A right that was not given to us but fought very long and hard for by a group of strong, independent, and forward-thinking women. Although there is still progress that needs to be made, I believe the suffragettes would be proud to see us dominating voter turnout, holding an ever-increasing number of offices in C-Suites, accepting a vice-presidential nomination and continuing to fight for the next generation of female leaders. 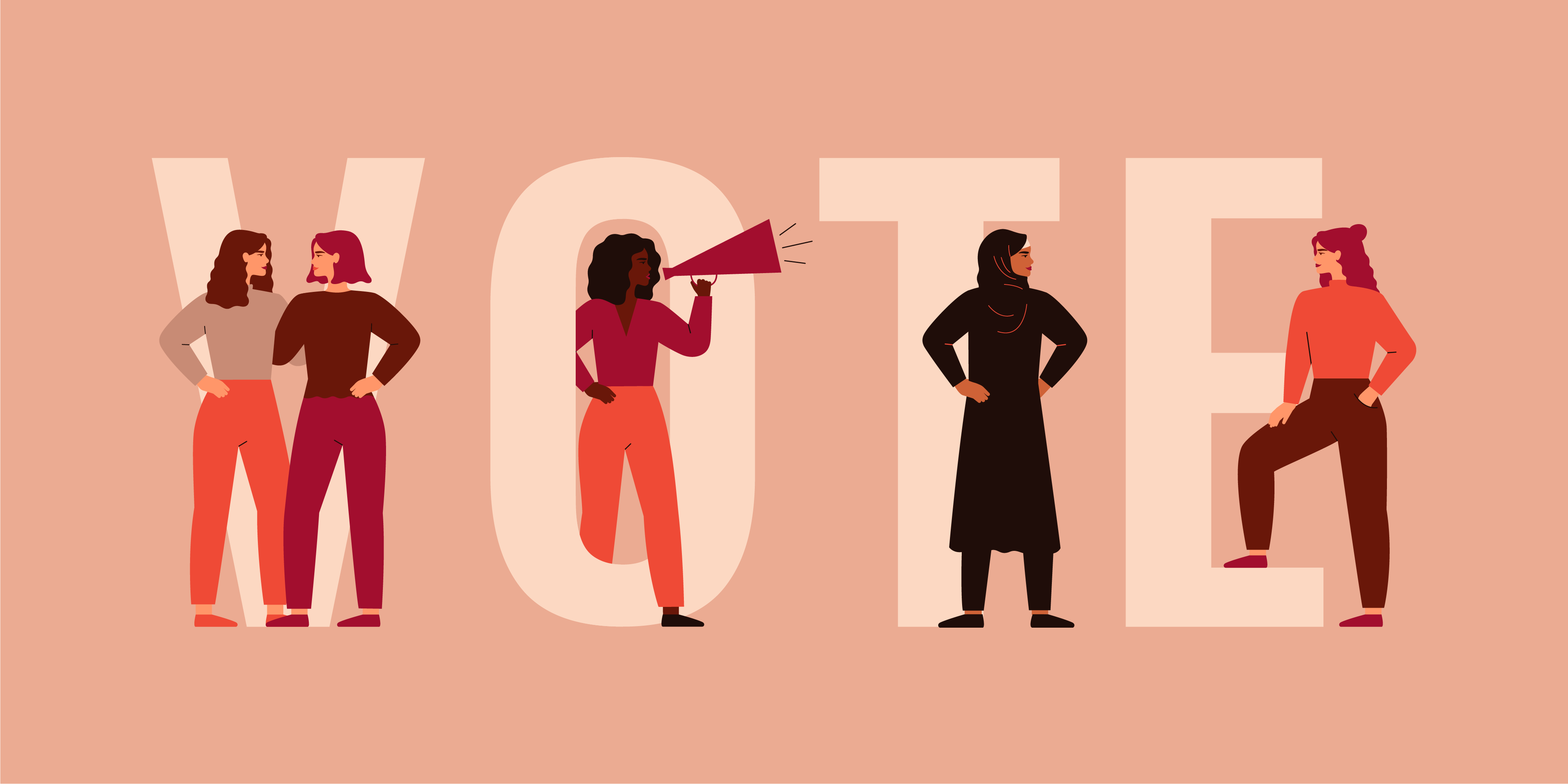 This National Women’s Equality Day feels very different than years past but is arguably the most important. In a few short months, the country will be electing a president and as there are more women who are registered to vote than men, ultimately women will be the deciding factor. Statistically women have voted in higher numbers than men since the 1960’s and in 2016, 9.9 million more women than men voted. It is important that as women we continue to exercise this right that so many women fought for, as we continue to achieve equality.

Gender equality stretches far beyond politics and affects business and community life as well.  Women have surpassed men in obtaining college degrees, yet only make up 29% of senior management. However, progress is being made because as of this year there are 13 million women owned businesses in the U.S., which equates to 42% of all firms. This number has risen significantly as there were only 4.6% of women owned businesses in 1972! Women should be judged for their intelligence, merit, and contributions rather than their gender. Although progress has been made, there is still more room for growth for women in leadership positions; as business owners, and leaders in our communities.

National Women’s Equality Day allows us to reflect upon how women have positively impacted businesses, communities, and government over the past 100 years.  Women fought long and hard to ensure we had the right to vote.  Notably, women of color did not have this right until 1965 following the Voting Rights Act. In an effort to honor the women who fought for us, we must continue to fight for the equality of all women by getting out to vote, applying for that promotion, and speaking up when it feels uncomfortable.

Personally, I will take the day to reflect on the positive impact women have made on me during my time as a staffer in the state legislature, as a part of Team Triad, and through my involvement with my community.  I am lucky to have had mentors throughout my life to teach me that my gender does not hold me back.

I look forward to being part of effective change and continuing the fight for women’s equality. Here’s to the next 100 years!