The world of organized labor was rocked this week by the passing of AFL-CIO President Rich Trumka. A native of Nemacolin and former coal miner, Trumka flew up the ranks to become the most powerful figure in labor and a close ally of President Joe Biden. Triad Strategies sends our sincere condolences to his family, including Rep. Pam Snyder of Greene County. Rest in power, Rich Trumka.

The U.S. economy continued to roar last month, which again saw job creation numbers just shy of the million jobs mark for the second straight month. Unemployment dropped from 5.9% to 5.4%. Looming behind all this good news is the Delta variant, which could upend the entire apple cart if we don’t pull our crap together mach schnell.

Team USA has had a pretty nice run at the 2020/2021 Tokyo Olympics, but we would be remiss if we didn’t send a shout-out to Hershey native Valarie Allman for nabbing the gold in discus, which she can throw from Chocolate Town to Palmyra, apparently! Congrats!

President Biden decided to extend the moratorium on evictions hours after he mused out loud that doing so would probably be unconstitutional. This is an… odd… strategy. Maybe just go ahead and write the legal challenge while you’re at it?

As elected officials across the nation spar over so-called vaccine mandates, the one thing that is becoming crystal clear is the fact that if vaccine passports ever become a thing, it will be the free market that creates them, not government. While bars and restaurants take the lead in demanding proof of vaccinations for service, Yelp has joined in to make it even easier to locate a “no vax, no service” joint near you.

Mask mandates, however, are pretty much still a government mandated type of thing. This week, Philly officials began calling for voluntary masking indoors, which is the polite way of saying “do not make us politely ask you again.”

Even as the nation’s jobless numbers plummet and the recovery surges forward, we still have some serious supply chain problems in this country, so much so that companies who rely on China to produce their products are considering bringing their operations back to the U.S. Or Mexico. Probably Mexico.

A small gas fire has broken out in the GOP gubernatorial primary, (which is right around the corner, we think!) At issue is the question of who hates mail-in ballots more, and who is responsible for them flooding into the 2020 election like spotted lanternflies. Wake the kids and call the neighbors, this should be fun!

Speaking of those little pests (lanternflies, not candidates), our state government has a very elegant solution for ridding your yard and trees of them. Just kill them, without mercy. Give no quarter!

Lest you think the GOP is the only party where discord rules the day, we give you this week’s announcement by Congressman Conor Lamb (D-Moderatesville) that he will seek the 2022 U.S. Senate nomination. Progressive Twitter is currently seething with the type of rage usually reserved for people named Trump.

Plenty of folks here in PA and across this great nation are thrilled that the infrastructure bill being polished up right now in the U.S. Senate contains a sizeable chunk of cash for broadband access in rural America. State lawmakers should be thinking long and hard about how to deploy that loot once it gets here. Some 800,000 Pennsylvanians are still sitting at the on-ramp of the technology superhighway, and they are getting awfully cranky about it.

Speaking of loot, Pennsylvania’s state parks are in need of around $500 million in upgrades, according to DCNR. Our park system is a jewel of this Commonwealth, so we should really dig around the couch cushions and see if we can come up with some cash. Did you know that our own Presque Isle State Park and Yellowstone host roughly the same number of visitors each year? We didn’t know that until Monday, either. You’re welcome.

One state agency that needs no infusion of cash is the state lottery, which set a record with $1.3 billion in profits last year. Making this an even more amazing feat is that it did it while having the single most annoying mascot anywhere in the nation. Kinda like sprinting to a gold medal with a truck tire hanging around your neck.

While we are on the subject of money, the Office of State Treasurer recently unveiled a snazzy new tool that allows you to track where the Biden Bucks are being deposited across the state. So far, 86 municipalities have received a healthy deposit in their checking accounts.

Pennsylvania’s mushroom industry continues to lead the nation in production because… well, we’re awesome and mushrooms are really good, and you should buy some. This message was brought to you by Triad Staffers Who Love Mushrooms, LLC.

Pennsylvania’s top political leaders are busy taking testimony on the brand-new maps that will be unveiled later this year. If you enjoy really, REALLY loud expletives, try to be around the state Capitol when rank-and-file members get a peek at their new district lines. It’s scads of fun, trust us.

On the Triad socials this week, check out the latest #WinningWednesday segment. Up this week: transportation funding! 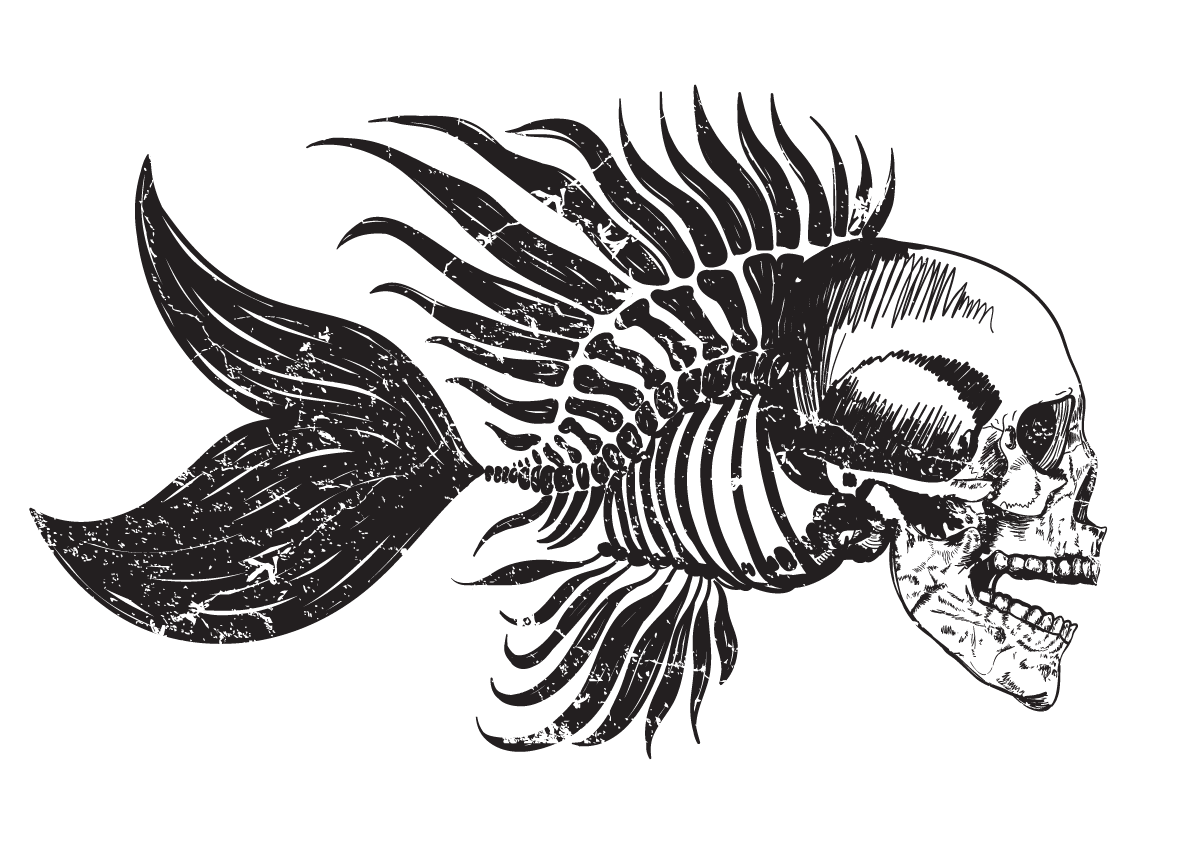 In our We Can’t Make This Up segment, we take you to North Carolina, where anglers caught a rare sheepshead fish that has some pretty human-looking teeth. Sheepshead? Yeah, more like personhead.

That’s what passes for news around here as we careen into August. Wait, it’s August already? WHO THE HELL APPROVED THAT? We need to speak to the manager. From all your friends at Team Triad, have a great weekend!